For a limited time only, new duel quizzes will be available. Complete the special challenges available in Duel School to obtain exclusive cards, gems, and other rewards! You can only obtain each rewards once.

All duel quizzes have the same objective, which is to use the cards given to you and "win in this turn!" This section contains spoilers for the answers to the quizzes. Do not read further if you prefer to not know the answers. 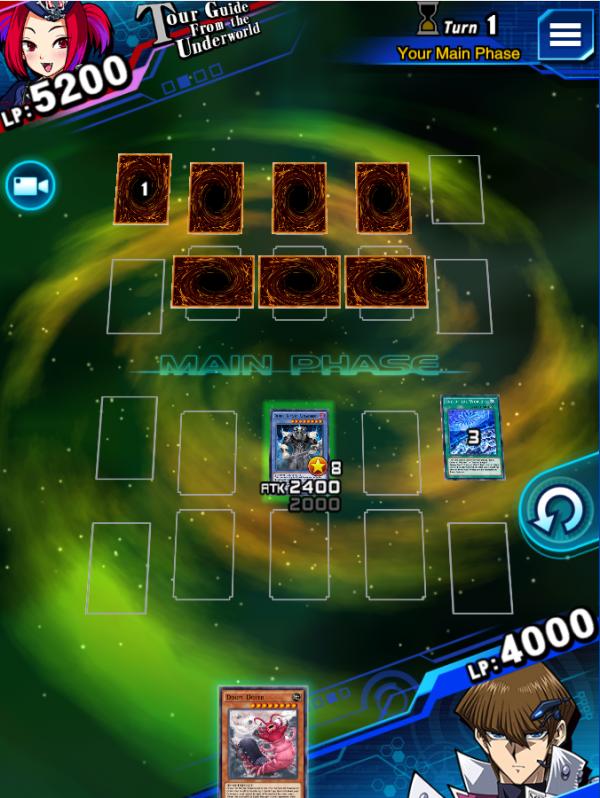 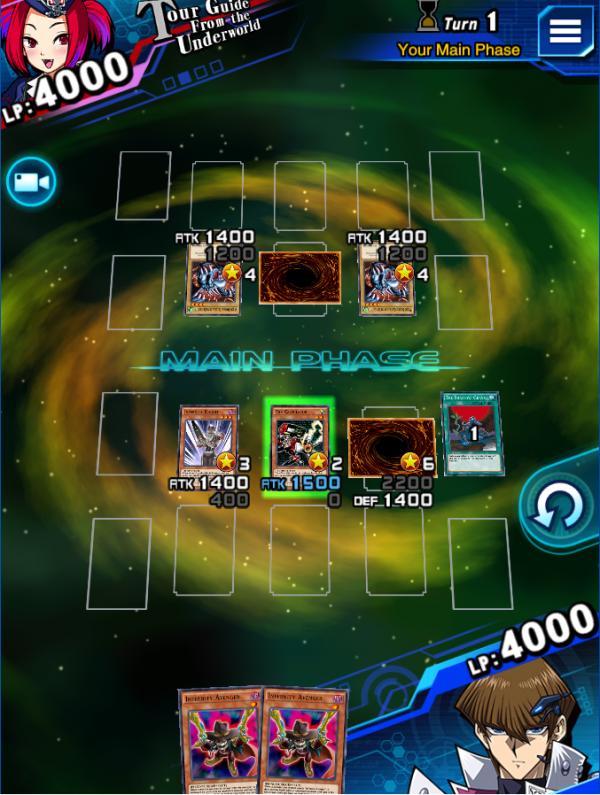 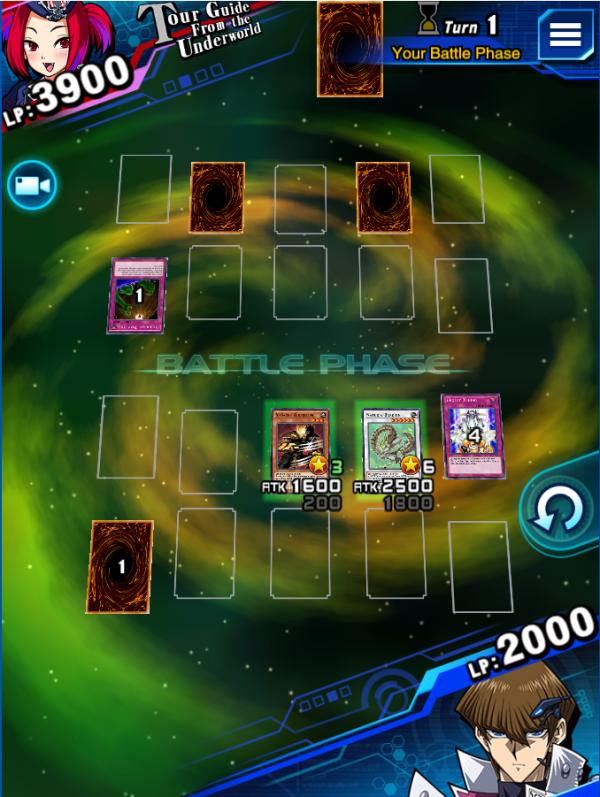 Anonymous 30days ago
dId YoU kNoW YoU doN't NeEd tO dEsTrOy SpIrIt BaRrIeR gUyS!!1!!
Reply

candend 30days ago
On Gaia vs BE Chaos MAX Dragon challenge, you don't even have to destroy spirit barrier, tbh.
Reply

Anonymous
Duel Links is a game used for espionage by the CIA and Pentagon, after World War II, Japan became an American pet puddle, since then they've been creating technology to spy, manipulate, idiot and make their enemies (people who say the truth) look like terrorists, when there are little boys who play the game produced by the CIA and think that he is a genius because their parents who also work indirectly to support the CIA plans support him, there are children in other regions of the world who do not you can buy food, this is all a manipulation agenda created by Israeli Jews in partnership with the people who command the USA, and the European and Japanese aristocracy, they always manipulate with news like Corona virus to denigrate the image of China, terrorism to get their dirty hands on the people of the Middle East, protests in Hong Kong, so that they control the government there so that they corrupt the government of China, manipulate the Chinese population against the CCP party, all this criminal organization that meets annually at the biuldberg club to decide what will be the next game as a duel links that will manipulate stupid children around the world, this is the reality you want, useful idiot accept it or not, you are just a puppet in an international political war hahahahahaha...
Reply
See all 6 comments..
<< Anonymous

Anonymous Reply
Isn't this an old copypasta from like, 2018 lol
<< Anonymous

Anonymous Reply
And yes, it's a troll
<< Anonymous

Anonymous Reply
It might be trolling but it's essentially what is actually happening. reality is too strange to accept..
<< Anonymous

Anonymous
Haha, the first challenge is really a bit tricky this time. Everybody loves the Yugioh ruling where you have to read every card very carefully
Reply
<< Anonymous

Anonymous Commenter Reply
Nevermind, I finally got it. It really was a bit tricky.

Amit maximov
In the duelist challenges. How can i get the dark burning attack from this?
Reply
<< Anonymous(Amit maximov)

Anonymous
Wow, the Description of the X-Saber one is the biggest freakin' liar.
Reply
<< Anonymous

Anonymous Reply
Yes Konami lied to use. We should use synchro into Barkion instead of Hyunlei.
<< Anonymous

Anonymous Reply
I think Konami did a good job to make players pay attention to card descriptions in order not to miss timing. The X-saber Synchro monster clearly says "when" instead of "if"

Anonymous
gameA why this page contains solution's from like months ago?
Reply
<< Anonymous

Anonymous Reply
This. I think the solution for previous Duelist Challenges shouldn't be kept in this page, it only clutters the page with useless information.
<< Anonymous

Book of Moon | Decks and Ruling

Anyone getting frustrated with the amount of cheating in pvp
Will this Ra EVENT comeback
How can I unlock that guy from 5D's?
Are there any discontinued (get NOW OR NEVER,) items?
Performapal Trump Girl Pendulum Effect?
Is timegazer magician not working?
How to unlock yosenju?
You can't chain Cybernetic Overload?
> See All