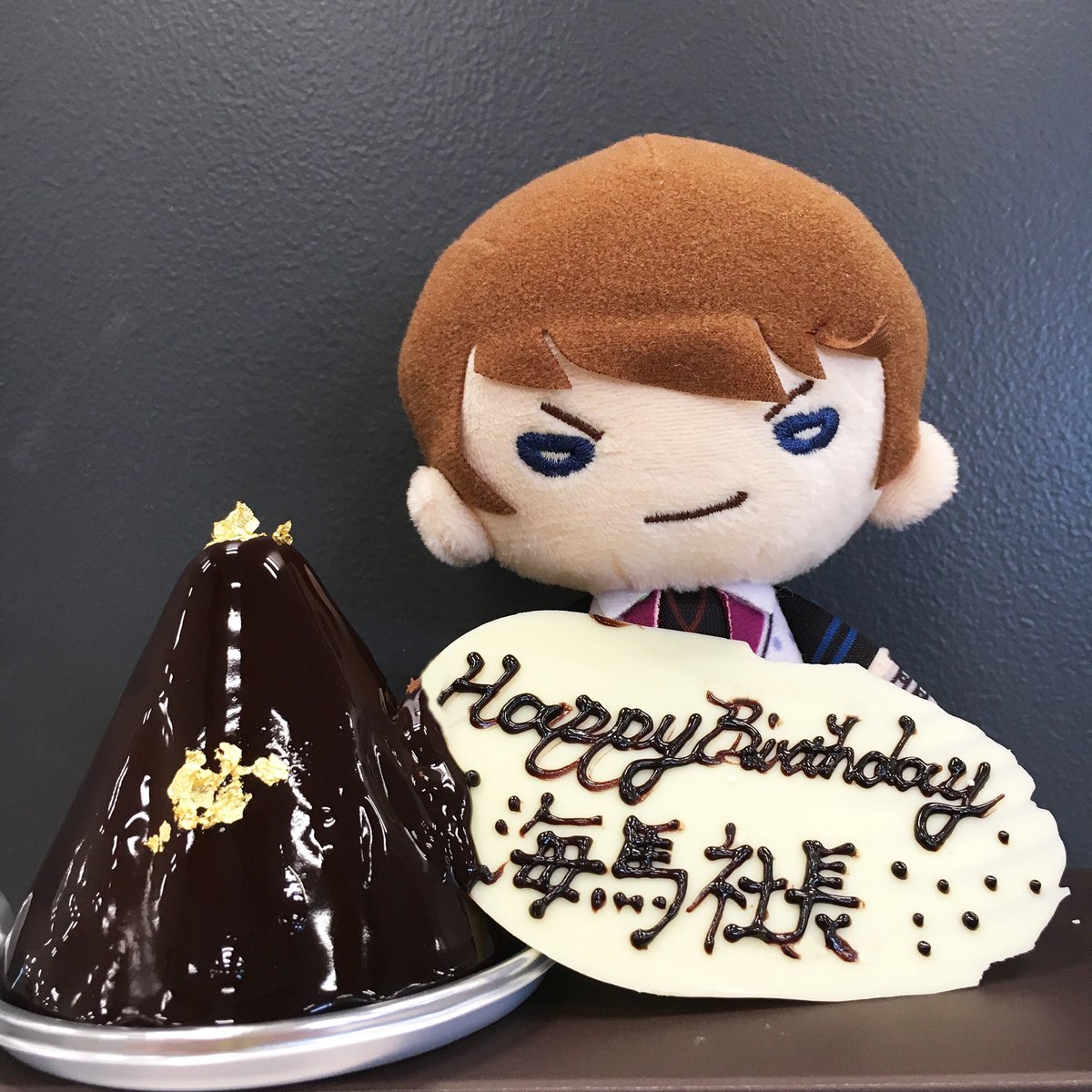 How to unlock Seto Kaiba

Yami Aster
Are they ever going to bring this back again? Last year there was a new game mat leaked for this. But then we never got it and instead got stuck with...whatever the heck that game mat of him was supposed to be when we got dsod world. I collect the Kaiba birthday mats, so I really hope they haven't just stopped doing this since there are no leaks about it.
Reply
<< Anonymous(Yami Aster)

Anonymous Reply
This will probably never repeat, they also skipped yugi and jaden birthday, they didn't do a damn for the anniversary of the franchise nor the anime so yeah
<< Anonymous

Anonymous Reply
Duel links anniversary campaign I believe is later this year. We all expecting the 2 dream tickets and 1000gems. Hope the company will give us this present.
<< Anonymous(Yami Aster)

Anonymous Reply
There's actually going to be an Obey Me song called "My Chance" sung by Leviathan's voice actor on his birthday. Also, Happy Birthday Seto! You are the best waifu/husbando and I hope you know that!

Anonymous Reply
Gotta agree with Kaiba about this.

Anonymous
I forgot what year since komoney gave us alot of free gems. even DSOD opening only gave us 1k gems and that's it (+500 if box release also count).
Reply
<< Anonymous

Anonymous Reply
There are two different exclusive game mats and sleeves designs for it for two years. But I can't remember if the first one had gems. I think some.

Anonymous
He has no birthday campaign at all for October this year according to the announcements. This is wrong.
Reply
<< Anonymous

Anonymous Reply
Or, you know, this is a page for an event that already happened. Surprisingly, this isn't the only year that has or will have an October 25th.

Anonymous
I bet this guy doesn't even care about how many years he has, he probably only cares how much money is he making JUST AS THE IDIOTS HERE WHO CALL KONAMI GREEDY, when Amazoness was viable for almost 6 months and CyberDark is probably going to be viable as well for several months as well.

Anonymous Reply
Vanilla Neos is meta because people have it in their decks, right guys?
<< Anonymous

Anonymous Reply
^^^ imagine replying to yourself, idiot. i can track each comment's IP address
<< Anonymous

to guy above Reply
what a nerd you are

Anonymous
I summon The Winged Dragon of Rá With Seto Kaiba.
Reply

SinonArtOnline
so i'm experiencing a bug so i did the 10 duels as kaiba and i got the mat but for some reason i didn't get the sleeves like they're not showing up in my inventory ?
Reply

Lovely Aster
He is one of my favorite characters. The new game mat and sleeves are so cool like last year's that I don't even care that they didn't give out the gems. It would be awesome if they gave us his skill from the older events, "advent of the blue-eyes".
Reply

Anonymous
I hoping that we could get Obelisk during that birthday event. LOL!

Anonymous
I know this is Spam, but I think It’s important and meaningful.

It seems like MOSSAD did 9/11, my friends. All the information is here:

What can you do?
• Uninstall google chrome.
• Delete facebook account.
• Don’t buy anything from multinational corporations such as Sony, etc!

Anonymous Reply
Deal with it !
<< Anonymous

Deck Advice 2906
Figures, thanks
Skull Flame | Decks and Tips 5
They won't dare release someone who specifically aims against Jack (not simply aiming for Yu...
Number 10: Illumiknight | Decks and Ruling 10
So, if Illumiknight is going to be a reward from the event like Leviathan Dragon was, does that m...
Mini Event: Mission Circuit [Nov 2020] 198
Hello, it is. -Thank you for playing Duel Links.
> Go to the latest comments

I can’t open the tag duel event, it used to open yesterday just fine, everything else works. Help?
New Unobtainable Foil?
Game won't load with mobile data
What does it mean to "use" any monster cards, 2 times?
Deck Dino in arrivo?
Can't change current region/country in settings
Help me
Cant launch the game :(
> See All